Regarding his studies, we could say he definitely did not concentrate on any particular discipline, he studied a bit of graphic design, humor, filmmaking. This is not a minor detail when we consider that despite being graphic humor his specialty he is a highly versatile artist, a characteristic that makes him a great poet, filmmaker and composer; of these capabilities and achievements in these artistic veins I`ll delve below.

Tute bursts with rebellion and talent in the world of humor in 1995 with his first work in La Prensa newspaper. From 1999 until 2007, began its partnership with La Nacion newspaper, where he published a daily chart of humor, was recently in 2008 when it starts to perform would be his first daily strip “Batu” which continues today and that was collected in 2 volumes with the same name, plus every Sunday in “La Revista”(newspaper magazine) of La Nacion newspaper continues to publish his strips.

His work gained international recognition, and this earned him publications in Mexico, Colombia, Nicaragua, Ecuador, Honduras, Puerto Rico, Panama, USA and France newspapers. Such was the popularity in Spain and France that also published compilations volumes of his strips, as well as “Batu.”

But as mentioned earlier this artist is not only a great cartoonist, is also a great poet, he published two books: El Destino, esa Sombra (editorial Nuevohacer, 1999) and El Libro de la Noche (editorial: Nuevohacer, 2000), he also left his mark in cinematographic ground. Conducted two short films: El Angel de Dorotea made in 2005, awarded at film festivals in Argentina and France, and Abismo made in 2006, awarded in Argentina and Chile. Finally his first Feature film “Cenizas” is in preproduction.

In the music world Tute made the cover artwork for various artists (Bardos Cadeneros y Ramiro Gallo Quinteto among others), also presented his own compositions at the 2009 Buenos AiresTango Festival interpreted by different figures of the River Plate music . He is currently preparing a CD and a series of shows with projections of his drawings with the singer and composer Hernán Lucero. The duo is also working on 3 musicals with lyrics and music composed by themselves.

As usual for anyone interested in this author and want to know a little more about him and his works here is his official site, www.tutehumor.com.ar 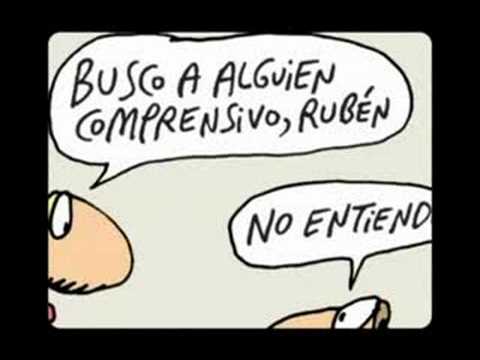 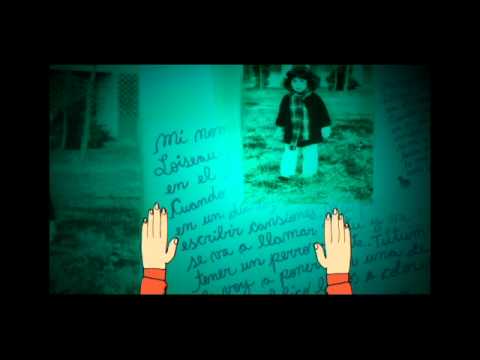 Hi Guys, once again I have compiled my favs for this week!! I always recommend to check this great articles from others Design blogs…